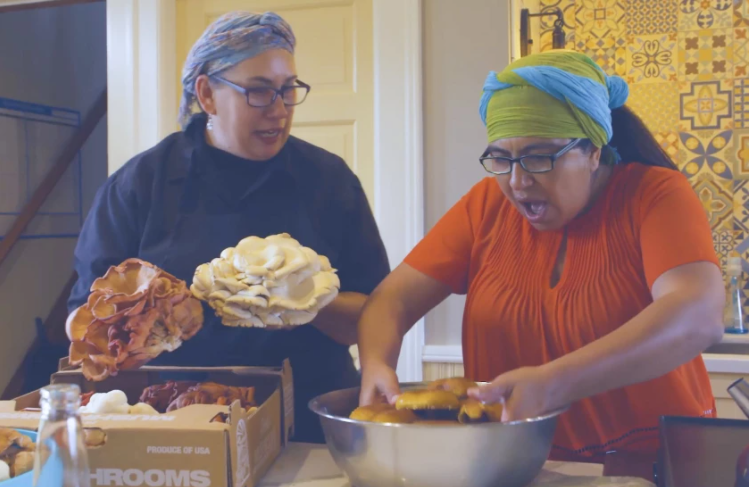 At its core, the feature documentary “The Kitchenistas” is about culture, sisterhood and embracing food as medicine. The film, produced by La Jolla resident Mary Ann Beyster and directed by David Romero, will be screened twice as part of the San Diego Latino Film Festival, which runs March 10-20.